Olancho is one of the 18 departments into which Honduras is divided. It is the largest of all the departments, and Hondurans frequently point out that the department is larger than the neighboring Republic of El Salvador because it is.

The departmental capital is Juticalpa.

Terrain
Rugged mountains rise in the western and northern portions of the department, notably the Sierra de Agalta, the Montaña de Tembladeros, and the Montaña de Botaderos. Vast pine and hardwood forests cover these mountains.

Central Olancho has rolling plains, watered by the Guayape River and its affluents. These plains, sometimes called pampas due to their similarity to the vast Argentinian plains, are famous for their large cattle herds and extensive farming. The main cities, Juticalpa and Catacamas, are located there.

The eastern part of the department is covered with rainforests, though the influx of impoverished, farmers and intense timber extraction have increased deforestation rates in the area.

A portion of the Rio Platano Biosphere Reserve, a tropical rainforest with diverse wildlife and declared a World Heritage site by UNESCO, straddles the border of Olancho and the neighboring departments of Gracias a Dios (department) and Colón (department).

The Guayape River is famous for its placer gold with concessions where today the mining company Eurocantera (Goldlake Group) exploits Ethical Gold. First exploited by the Spaniards during the colonial period, these gold deposits are still productive.

The Cave of Talgua, also known as "The Cave of the Glowing Skulls," is located near Catacamas. It was used as a burial site by the native peoples, and over time, the bones left there were covered by the calcite dripping from the ceiling, giving them an eerie, sparkling appearance.

Radiocarbon testing indicated that the burials were made around 900 B.C., well before the rise of the Mayans and other civilizations. The ossuary chamber was discovered in 1994 by a Peace Corps Volunteer named Timothy Berg, along with two Catacamas locals named Desiderio Reyes and Jorge Yáñez, and research is still being conducted in the area.

In the 18th and 19th century, Olancho resisted government authority from Tegucigalpa, resulting in armed conflicts. To this day, the old independent sentiments persist among Olanchanos, although the department's role as an agricultural producer has made it an integral part of the Honduran economy.

There is an accurate saying about Olancho known by all residents of the region that has become the unofficial motto: "Olancho es ancho para entrar, y angosto para salir." Variously translated as 'Olancho is easy to go, and hard to leave', or more literally: 'Olancho is wide to enter, and narrow to leave'.

True understanding of, and appreciation for, this motto takes years to develop. It has also been said to be because of the historical violence of the department. There is another saying "Olancho: Entre si quiere, salga si puede" (literally Olancho: Enter if you want, exit if you can). 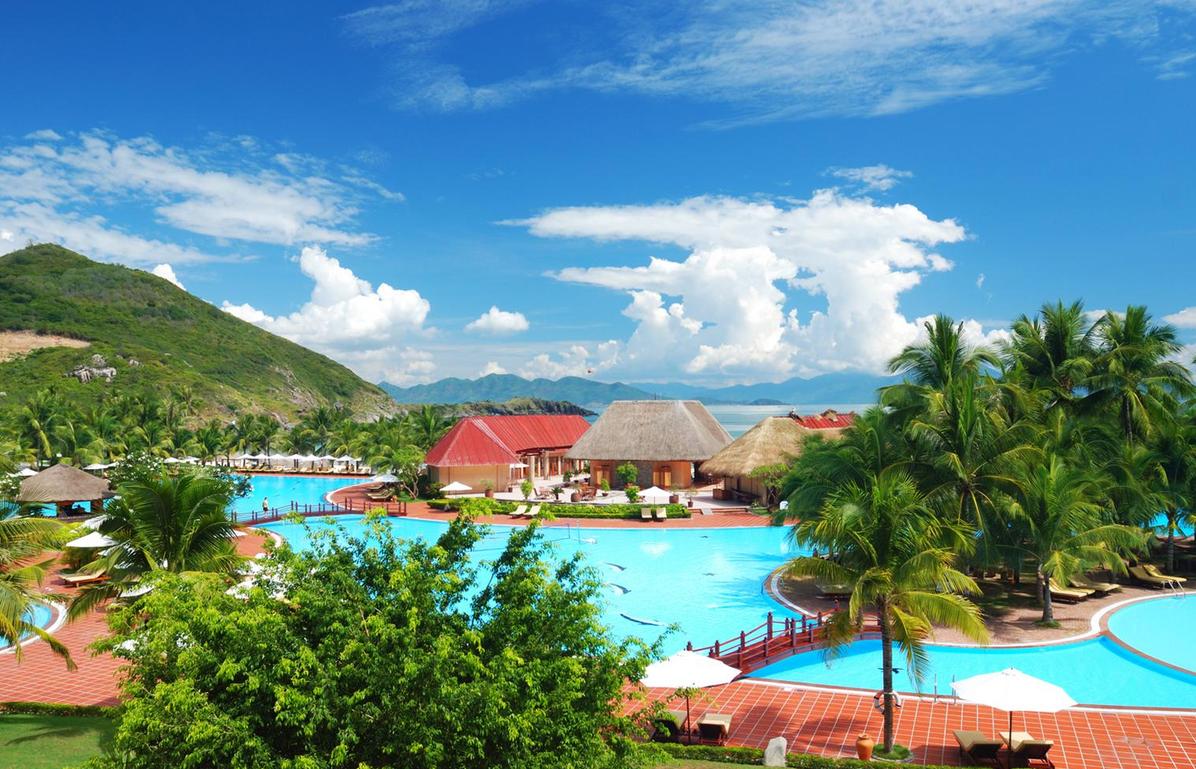 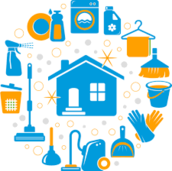